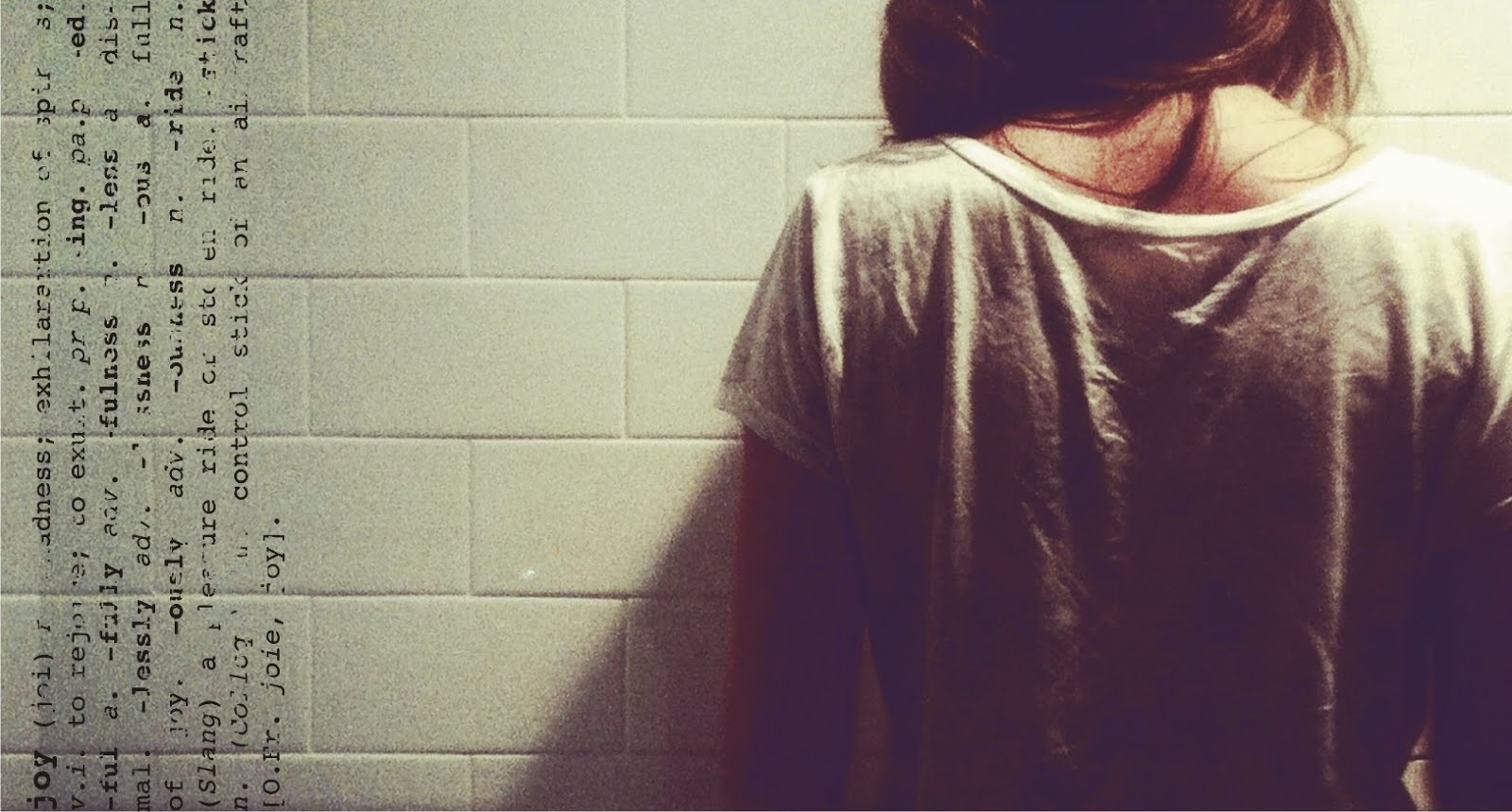 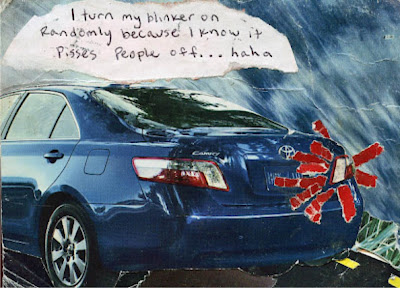 have you ever wanted to get something off your chest but fear of being judged or questioned for your thoughts or actions. well you may want to send an anonymous postcard to "postsecret".

postsecret was the idea of american frank warren. in 2004 he printed 3000 postcards inviting people to anonymously share a secret; something that was true and that they hadn't told anyone. he left these postcards in public places. after several weeks he stopped handing the postcards out but the postcards kept rolling in. the word had spread and people were becoming creative, making there own postcards.

more than 500,000 postcards have been received and four books published. although some postcards are humorous, some admissions of a guilty pleasure, many are a cry for help. frank noted the need to ensure that those who needed help had a community that they could obtain some help and advice. the postsecret website encourages those who have sent a secret, follow up on how sending the postcard made them feel and whether it helped bring clarity or relief to a situation. do you have something to share? 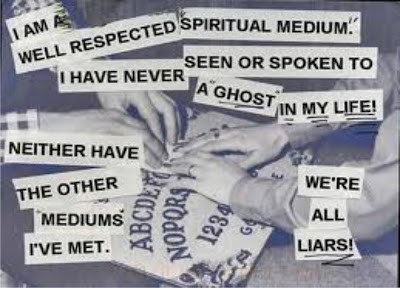 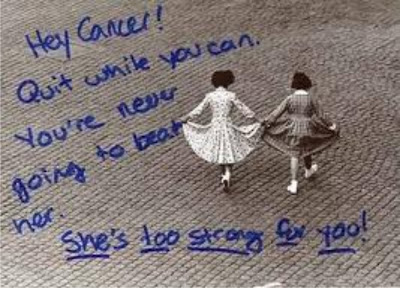 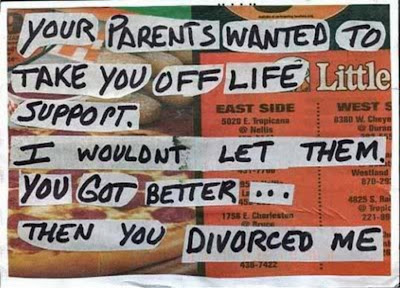 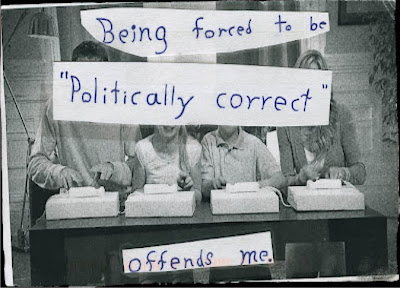 [all images via postsecret]

send your postcard to: 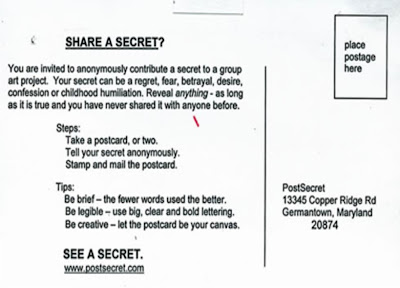 money from the sale of postsecret books goes to international suicide prevention.